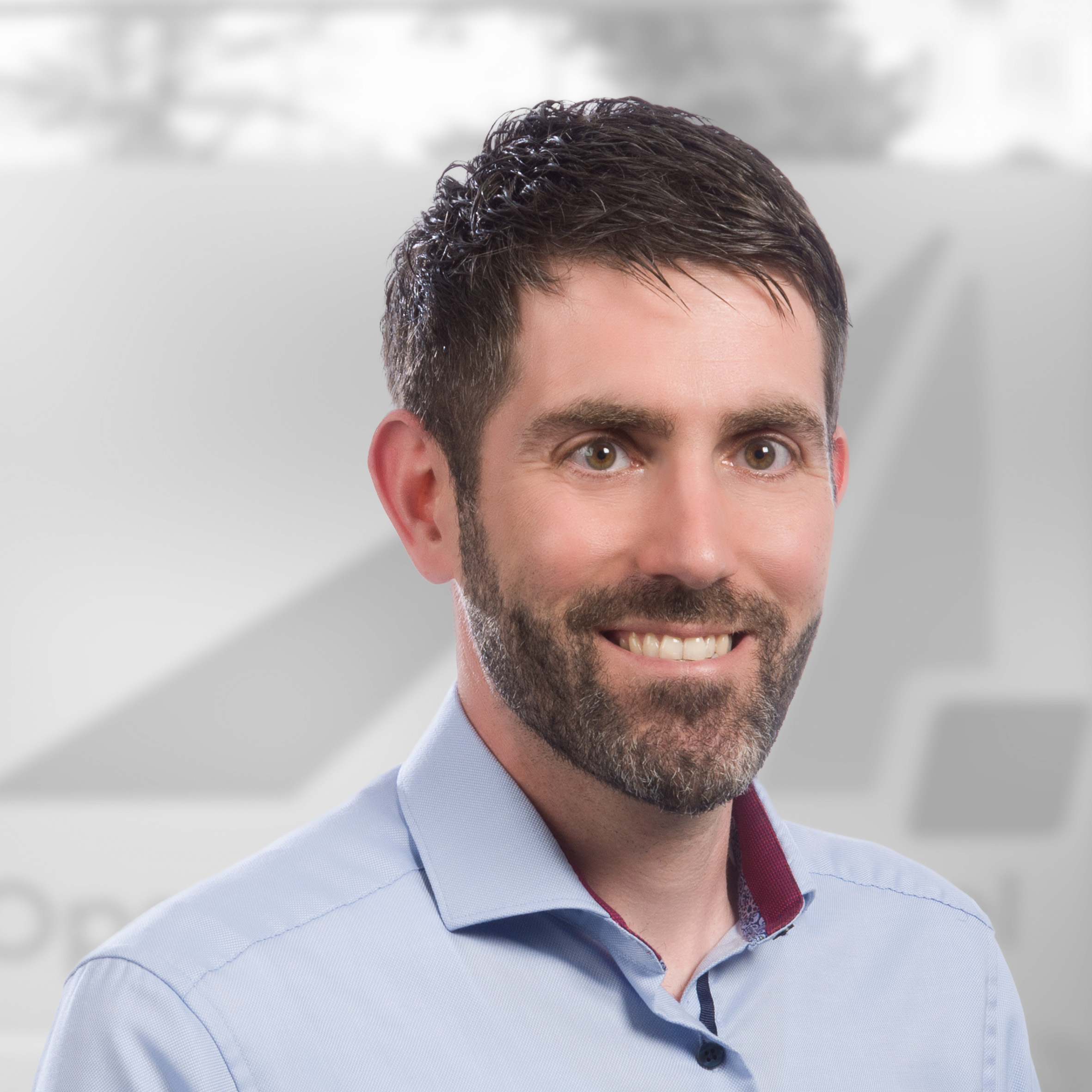 The abbreviation “UV” stands for ultraviolet radiation. This is often identified as UV light, since “light” generally sounds less dangerous than radiation. Per definition we identify radiation, which is visible for the human eye, as light. So strictly speaking, UV light does not really exist.  That is an important fact for the user, as he is not able to see the real danger. The possibly visible light is merely luminescence, which is induced by UV. This luminescence is often much weaker and less dangerous than the inducing UV radiation. Due to this the measurement of ultraviolet radiation is important. Therefore our precise UV radiometers can be used.

The UV radiation is divided in three spectral ranges. UVA covers the spectral range from 315 nm to 400 nm. Internationally, the spectral range of UVA is often 320 - 400 nm. The UVA spectral range is technically often used for the adhesive UV bonding and curing of varnishes. In addition, the luminescence and fluorescence tests are often carried out with UVA (here it is defined by the term black light).

Then, in a short wave range, there is the UVB spectral range. The UVB radiation is richer in energy than the UVA radiation and can lead to dermal damages during longer exposure times. Technically, the UVB radiation is used less often than the UVA or UVC radiation, however it plays an important part in the photo stability, i.e. in the UV aging or weathering, since the natural sunlight contains UVB radiation to a minor degree.

UVC radiation is a radiation between 100 nm and 280 nm. Since the air absorbs UVC radiation below ca.  200 Nm, this is often considered as the lower limit wavelength. UVC radiation can efficiently be generated by mercury low pressure lamps. The UV radiation yield is up to ca. 40 %, with an electrical power in the range of several hundred watts. The dominant emission is approx. 254 Nm. Important applications are the disinfection of surfaces, as well as food packages and the disinfection of potable water. For the UV polymerization, the Hg medium pressure lamp with an electrical power of between ca. 400 W and 24 kW is widespread. Here, the high power allows for high speeds and process times within split seconds.